You're planning an event and you're interested in our services? Please send RFP via this form and we'll get back to you as soon as possible!
Send RFP!FASTEST WAY TO GET EVENT PROPOSAL

Acti labores is agencijapecijalizirana for translation services, and offers its clients:

Acti labores works with more than 100 employees-interpreters, teachers and other highly qualified experts in the various languages ​​and regions.

Acti labores has a wide network of associates in other countries around the world to meet the specific translation requirements of its customers.

Most of our translators are native speakers of the language and the translators. 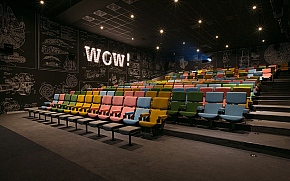 There is no better way to impress than by choosing a completely different approach to corporate events and entertainment - renting the silver screen just for you. Whether you are interested in organizing a corporate...

Bluesun hotel Elaphusa is the leading hotel Spa of the Bluesun hotels & resorts group. Luxurious wellness, spacious rooms, fine cuisine, athletic and conference facilities are some of the highlights of this hotel situated...

Hotel Omorika is located about 2 km from the centre of Crkvenica. Surrounded by Mediterranean plants it rises above the promenade that is next to a pebbled beach. 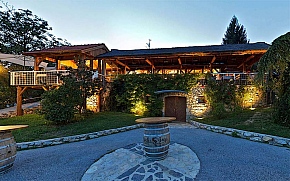 Vuglec Breg is an eco friendly lodge situated in the Croatian province Zagorje, 32km from the capital city Zagreb and only 5km from the main Zagreb-Macelj freeway and the health resort / thermal spring Krapinske Toplice.